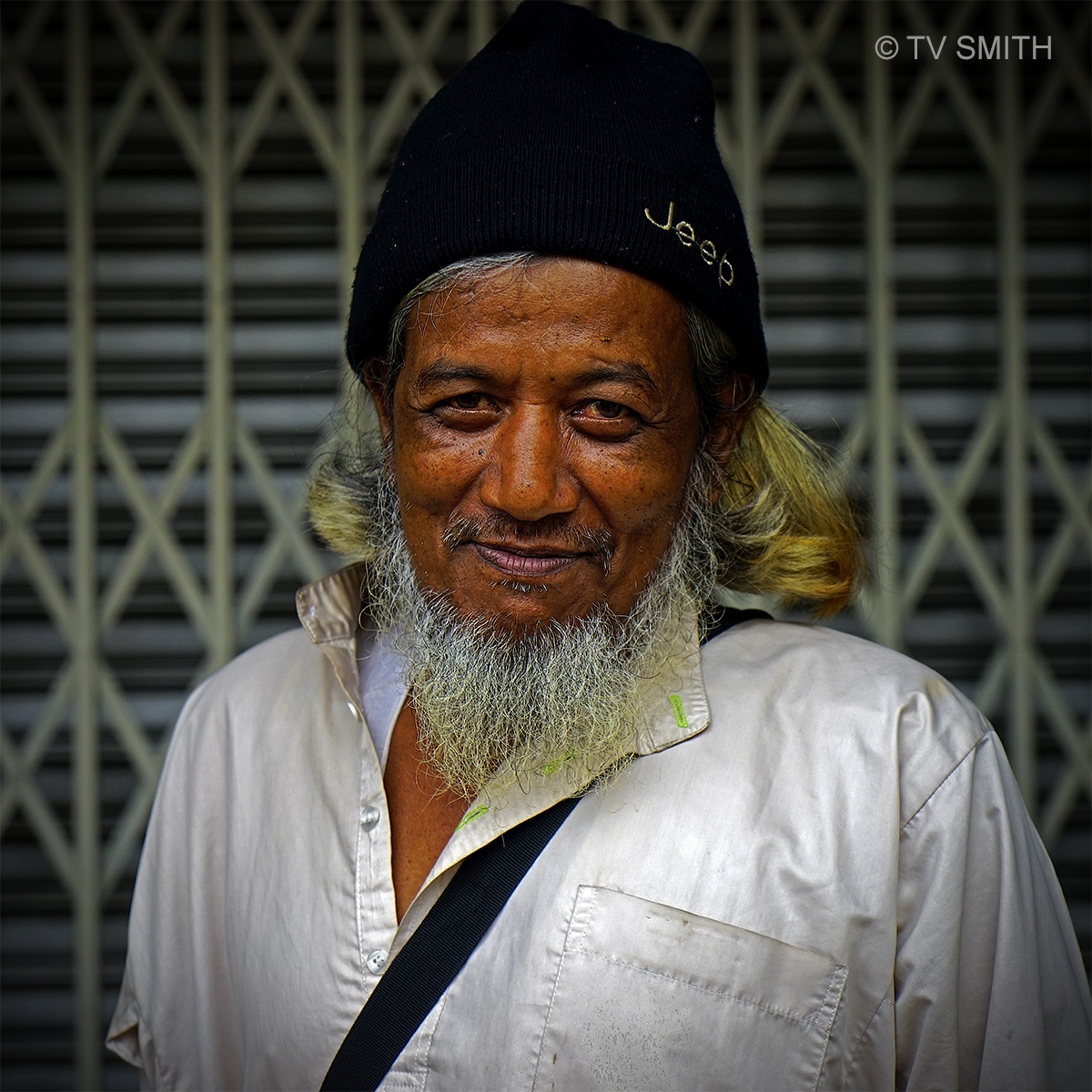 This was the first person to approach me (instead of the other way round). When our paths crossed on the pavement, he stopped me and asked with a smile: “What are you doing here?”.

I think maybe it was because I was the only other person with similar long hair and cap around here. Haha.

As we were about to introduce ourselves, we heard some faint but desperate cries of a kitten. It sounded like as if it was pinned under one of the cars.

Immediately, we went separate ways to look for it.