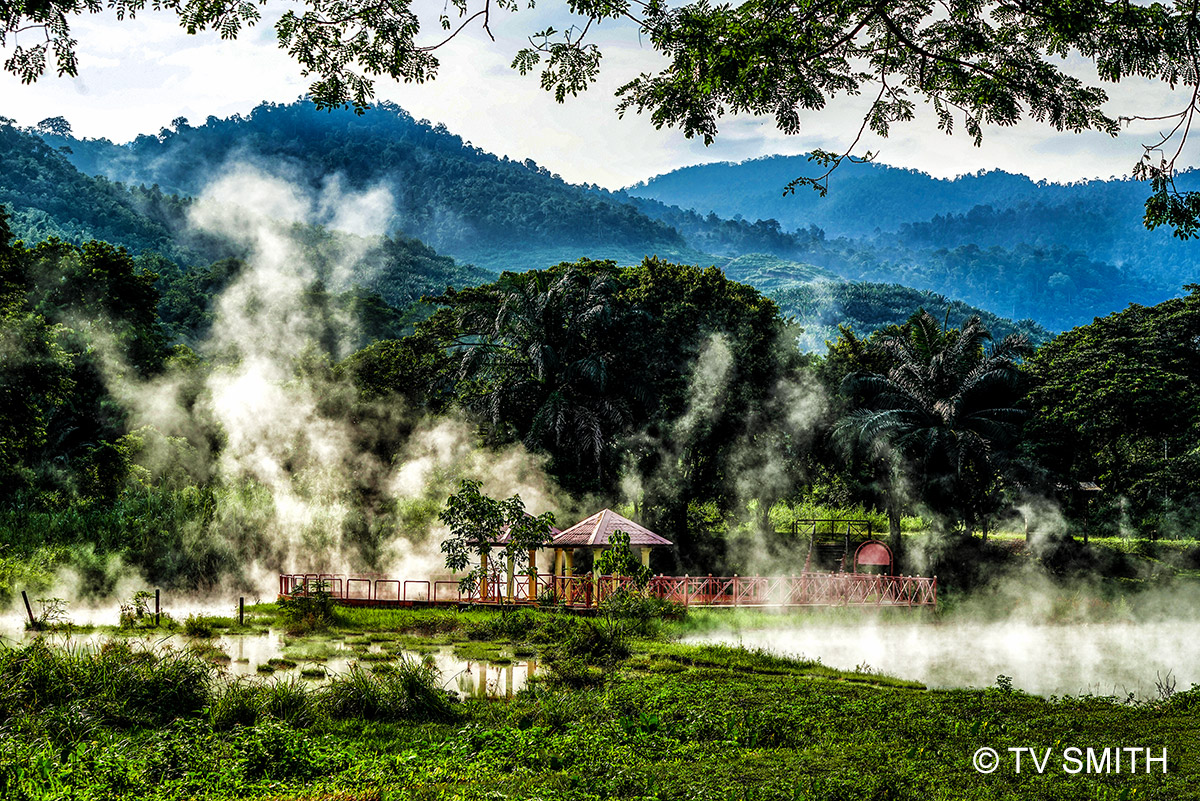 I have been in Slim River town and surrounding areas, on and off, for the past three weeks. I wrongly presumed the town is named after a river that is slim and narrow. It wasn’t, it seems.

The river and town were named after the eponymous Captain Slim from the 19th century. The British explorer allegedly discovered the river by accident when he got lost.

There is not much info online, except the same info repeated everywhere as fact, when there are no citations or references.

How can someone who had a town and river named after him had no records? Maybe I was looking at the wrong places but is still odd.

Many British sailors would have kept detailed logs and diaries, even if the captain didn’t. Could this be a romantic anecdote morphed into an urban legend?

It is also quite strange as Slim River, the river, is shallow and rocky. Today, it is a white water rafting location, upstream. He’ll be lost today too, as the river is not on Google Map.

I decided to drive alongside the river and talk to village elders to see if they can recall anything they might have heard pass down from their ancestors.

If the good captain existed, and if he got off his boat at this juncture, he would have seen this amazing sight (minus the rails and gazebo).

This is the Ulu Slim hot springs I visited the other day. It is magical today as steam shot up high because of the downpour.

Surrounded by rolling hills and rainforests, this is one of the most beautiful natural sights in Malaysia. Slim River, the river, is about 50 meters behind me. 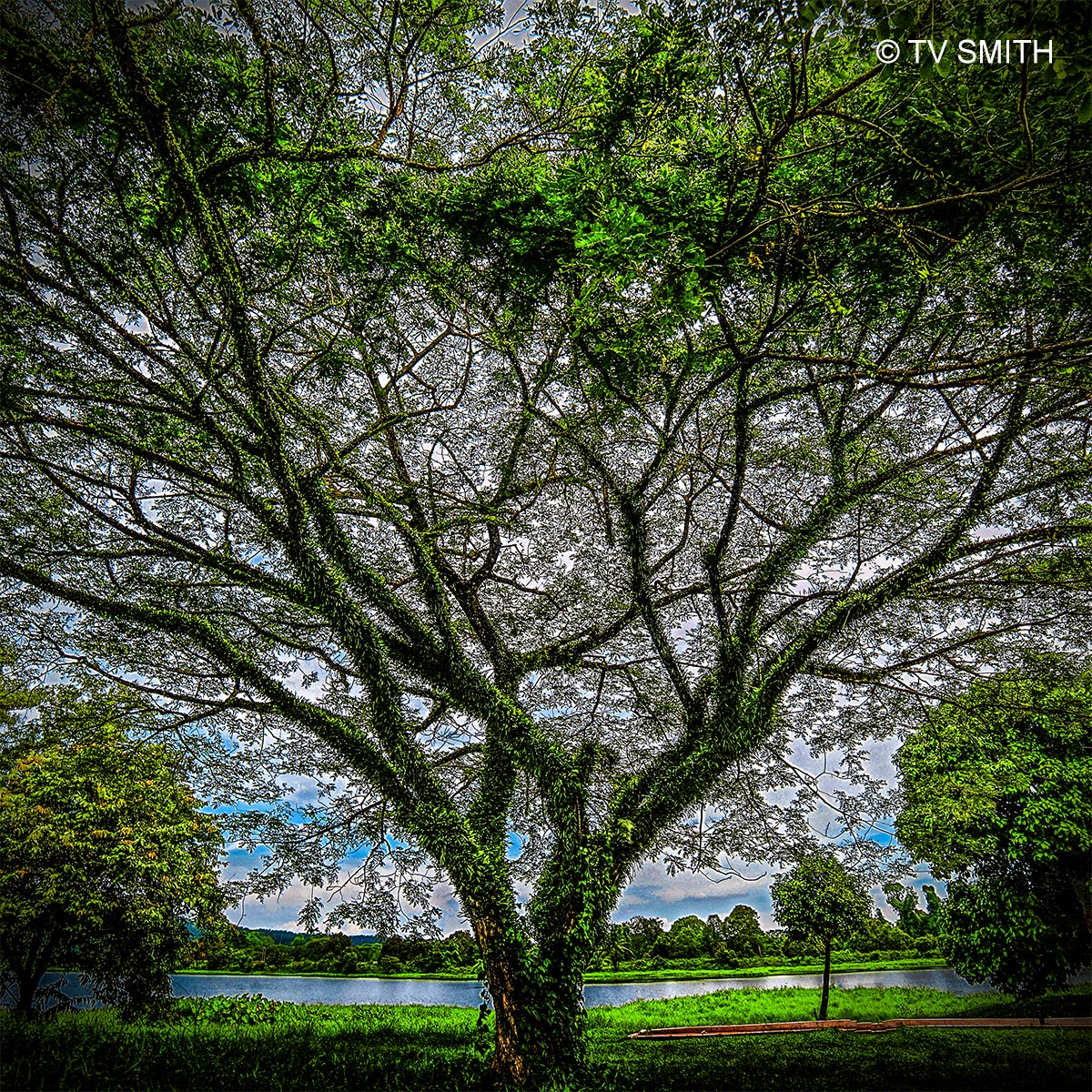 I hope you enjoyed the pictures and narrative as much as I enjoyed discovering them. The wheels roll on; another town, another adventure on Federal Route 1.

Photographed on the flyover built to circumvent the (previous) railway crossing and new electrified track. As I descend from the flyover into a junction, I will turn left to go north again. 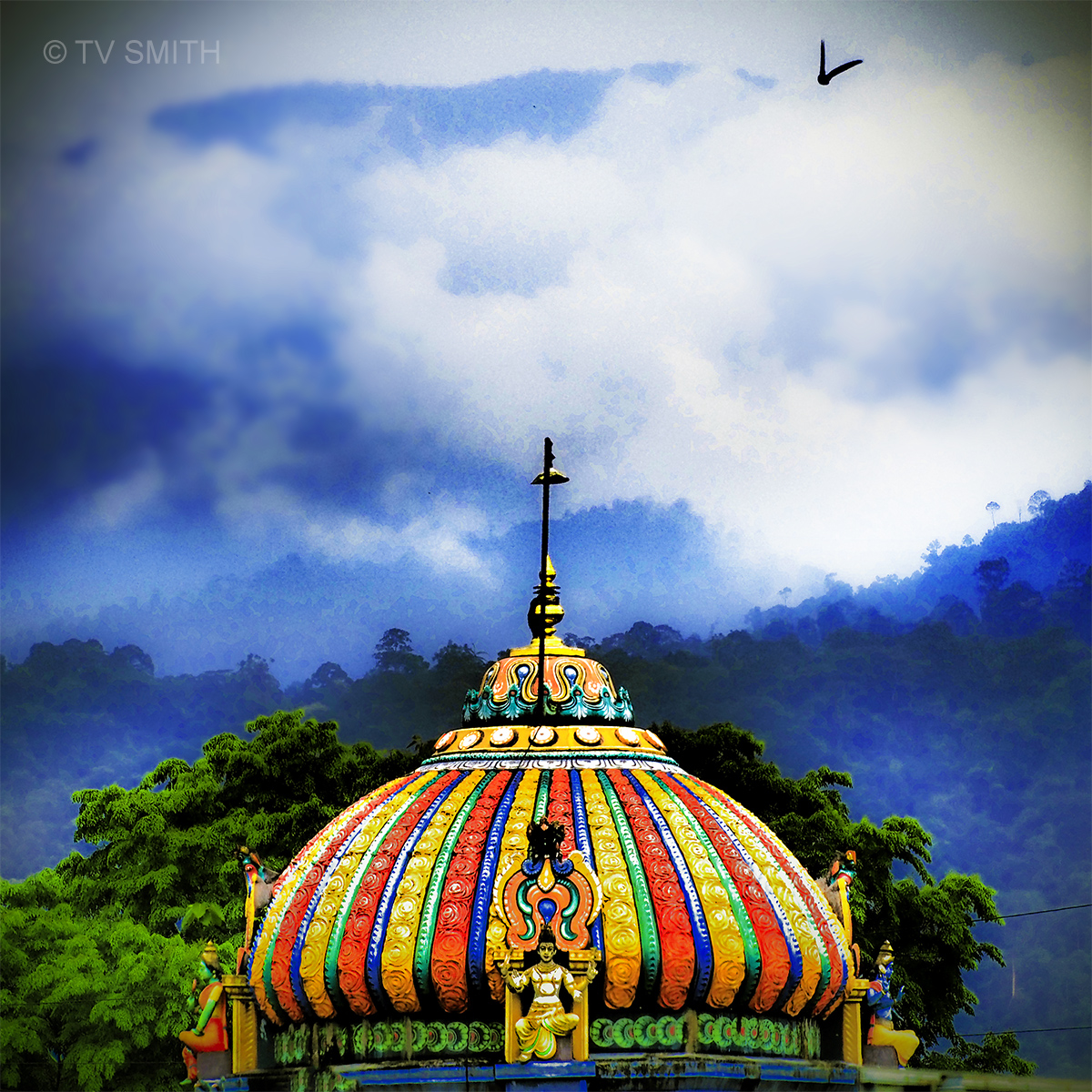 A bird coming out of the clouds for a landing on the spire of a Hindu temple in Tanjung Malim. 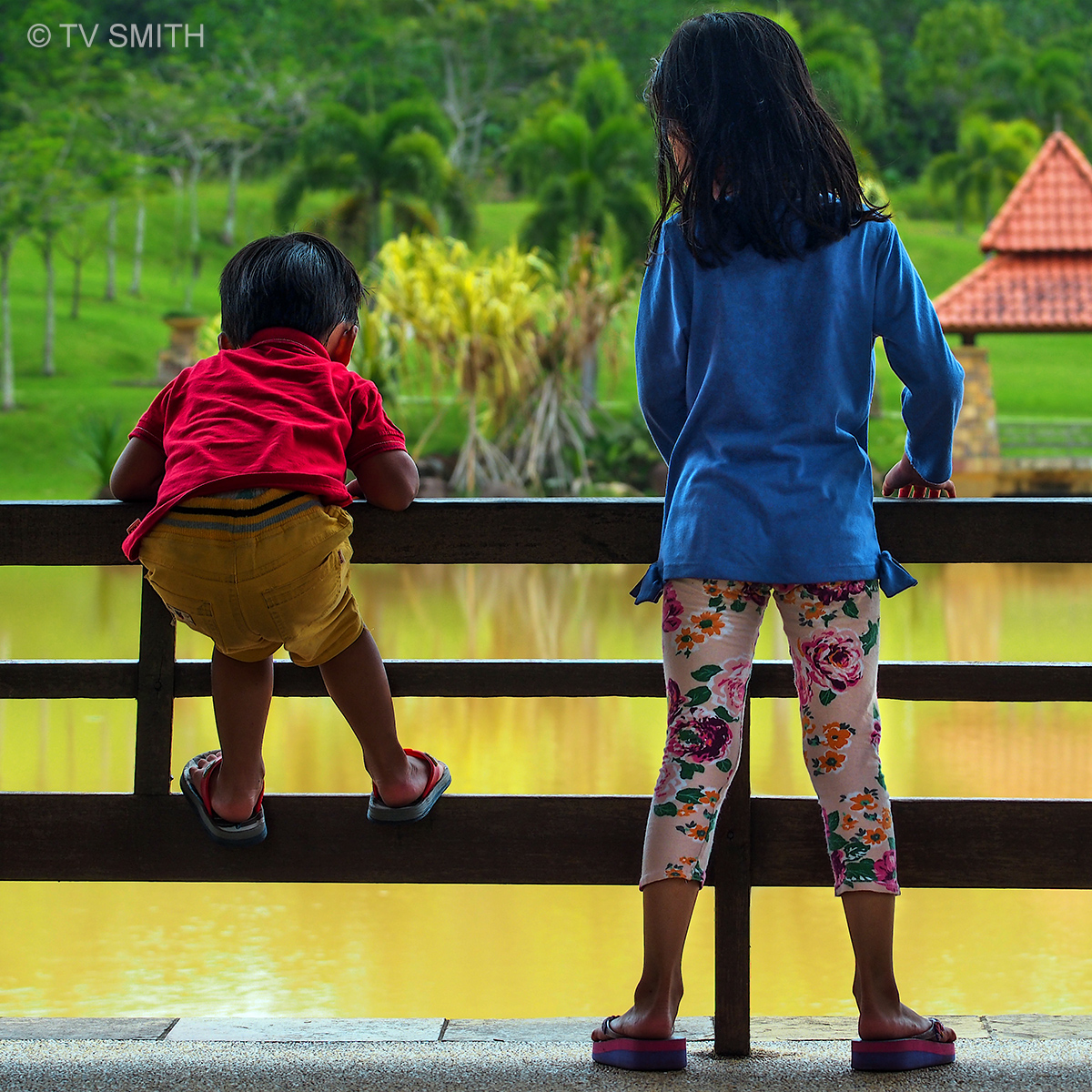