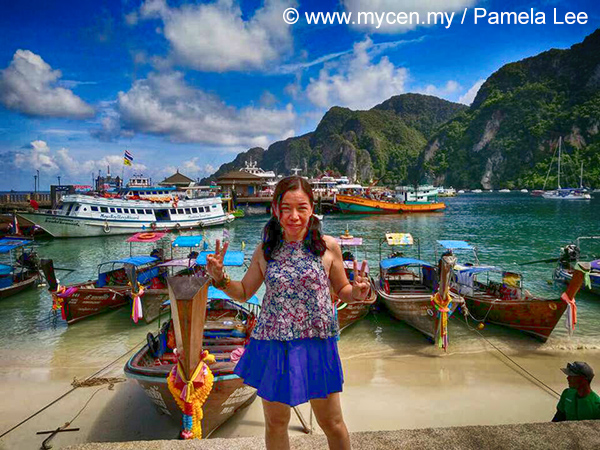 Krabi Town and Province on the South Western part of Thailand is an area characterized by craggy, sheer limestone cliffs, dense mangrove forests, and more than a hundred offshore islands.

Some of its most popular beach destinations include the Phi Phi Islands, which jut from the sea like giant rainforested boulders, and Railay Beach, accessible only by boat and a prominent rock-climbing spot. Koh Hong or Hong Island is another one of the more popular islands.

The bustling town is another sun and sea destination popular with Malaysian and international tourists. Picture used with permission from my friend Pamela Lee (https://www.facebook.com/pamela.lee.71653318) who visited Krabi recently. Pic of where she was at Phi Phi Island.

Krabi is a bustling town with a bewildering choice of hotels. Find a good hotel deal in Krabi here: 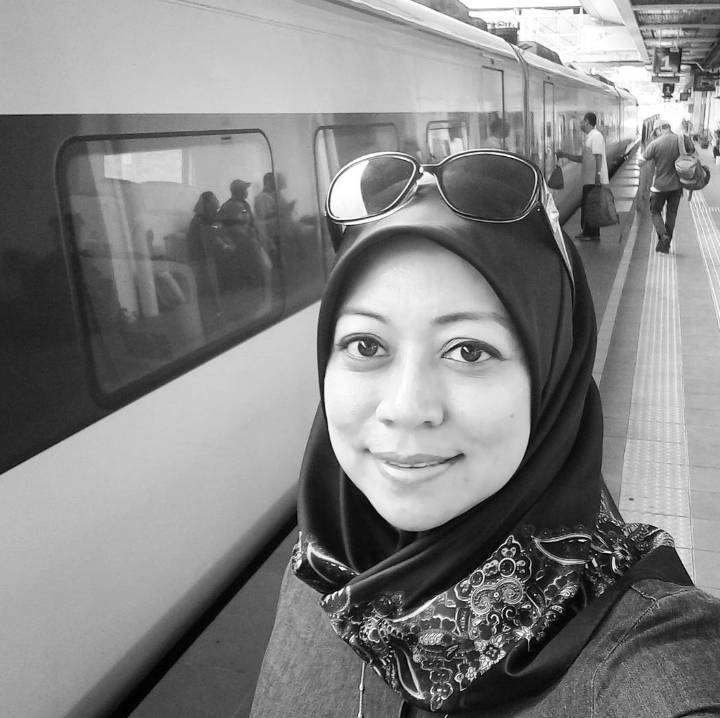 My lovely, beautiful and adventurous friend Marina Zakaria (@marinazakaria on IG) took a train (ETS) from KL Sentral to the northern border town of Padang Besar. It took about 5 hours, Marina (in own pic shown here) recommends the Platinum class which is RM 106 one way and faster with fewer stops. From Padang Besar, it is another one hour by taxi van ride to Hat Yai town. The electric trains no longer makes the choo choo sounds of olden days steam locomotives.

Sadly, Lonely Planet introduced the town as “Hat Yai has long been a favourite stop for Malaysian men on their weekend hooker tour”

Besides red lights, I know there is also great food and cheap shopping. I last visited the town a long time ago by flight.

Inspired by Marina, I hope to visit Hat Yai again by rail to meet my Hat Yai based friend Egg or Woranon Thitinunthakorn (@iameggg on IG). He is the active founder of the startup TuberThailand, the co working space and startup community promoter in Hat Yai. I should have introduced him to my friend, the similarly inclined Kashminder Singh when Egg visited me in KL the last time.

In researching hotels in Hat Yai, I found many good deals. I created a hotel deals page for the city at: 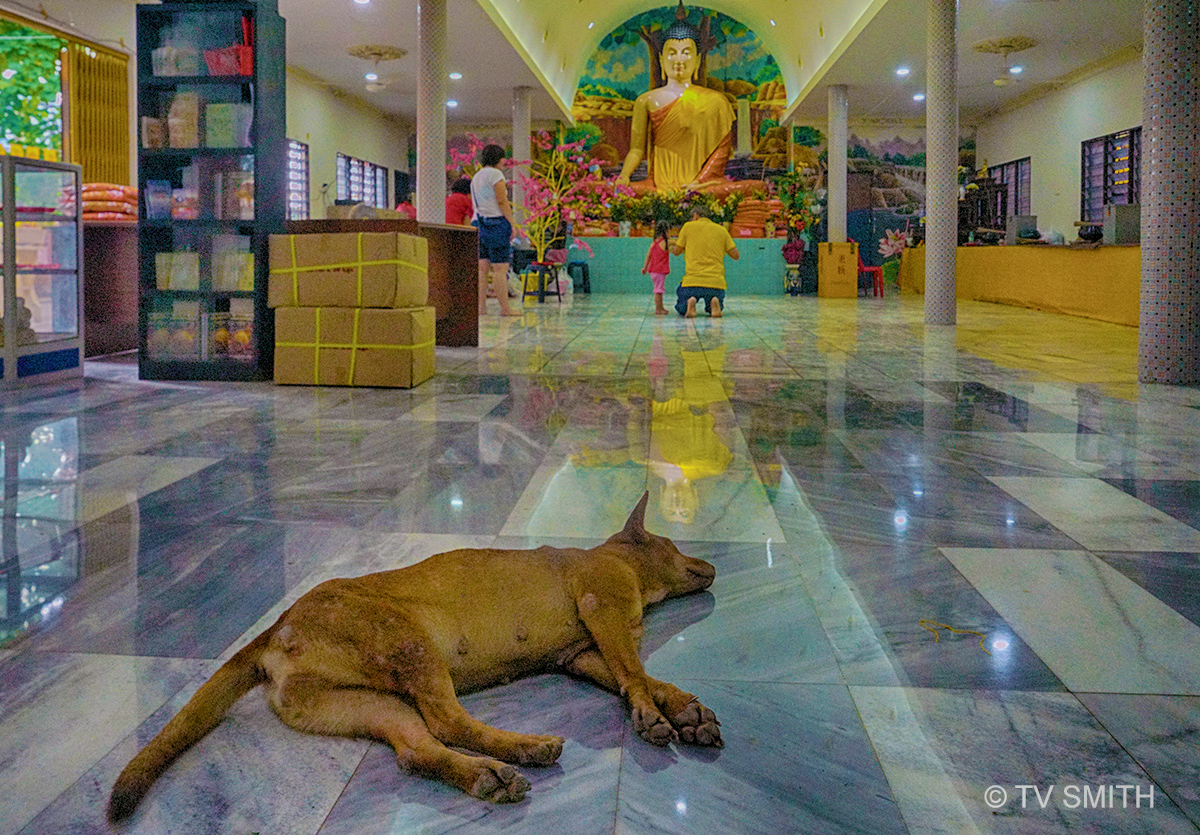 Who can resist a cool marble floor on a hot day? A homeless dog seeks shelter under the watchful eyes of the statue of Buddha at an obscure and quaint Thai temple named Wat Meh Liew in little-known Kampung Siam in Kuala Lumpur.

I was sitting on the floor on Wesak Day last year when the dog came to lie in front of me. A wonderful moment for the camera. It also brought a smile to my face and warmed my heart.

The temple’s tolerance and acceptance of stray animals symbolizes the heart of Buddha’s teachings – Compassion. 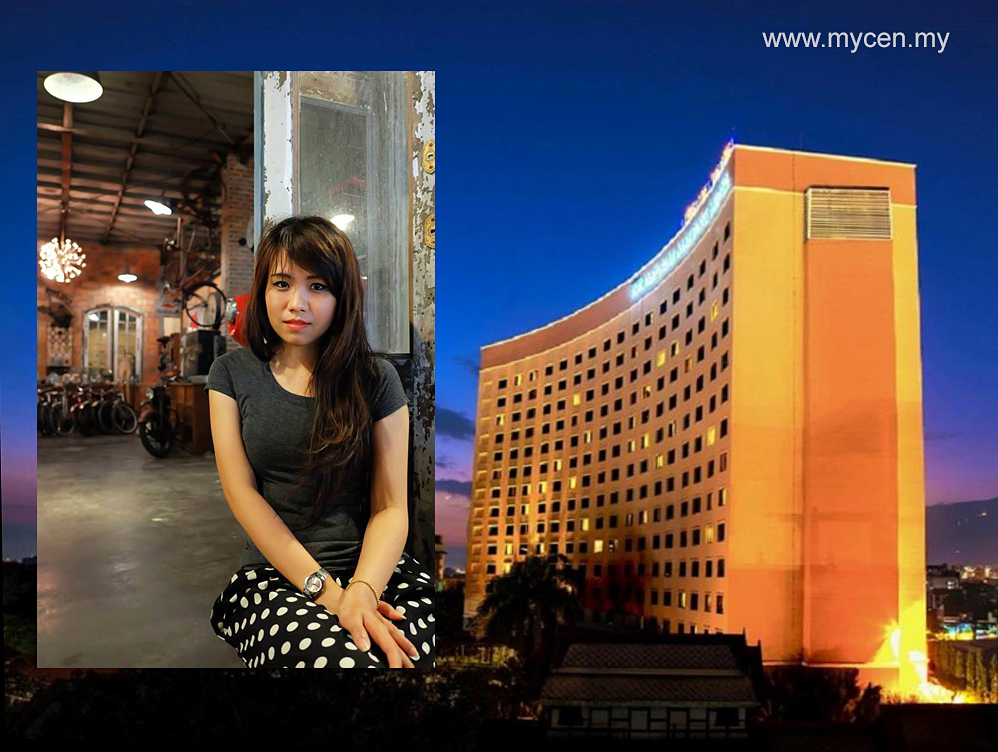 Chiang Mai in Thailand is a popular Malaysian tourist hangout. The cooler Northern city is a popular with tourists from all over. It even has “winter” during November to February but no snow.

When I was young, I keep hearing about pretty girls from Chiang Mai and people would bring back colourful handicraft umbrellas as souvenirs. Now that I am an adult, I have a pretty friend on social media from that city. Gajeab Ketsala (@gaa_jeab on IG) is not only a homegrown beauty but happens to work at the Imperial Mae Ping Hotel, a Chiang Mai hotel popular with Malaysians and Singaporeans.

It is at downtown and is a conveniently located hotel. According to Gajeab, it is near the night bazaar and there are many halal restaurants in the area.

Picture of hotel from Agoda and Gajaeb visiting Bangkok in inset.

Book a room at the Imperial Mae Ping Hotel at a low rate here: http://www.mycen.my/the-imperial-mae-ping-hotel-chiang-mai-thailand/ 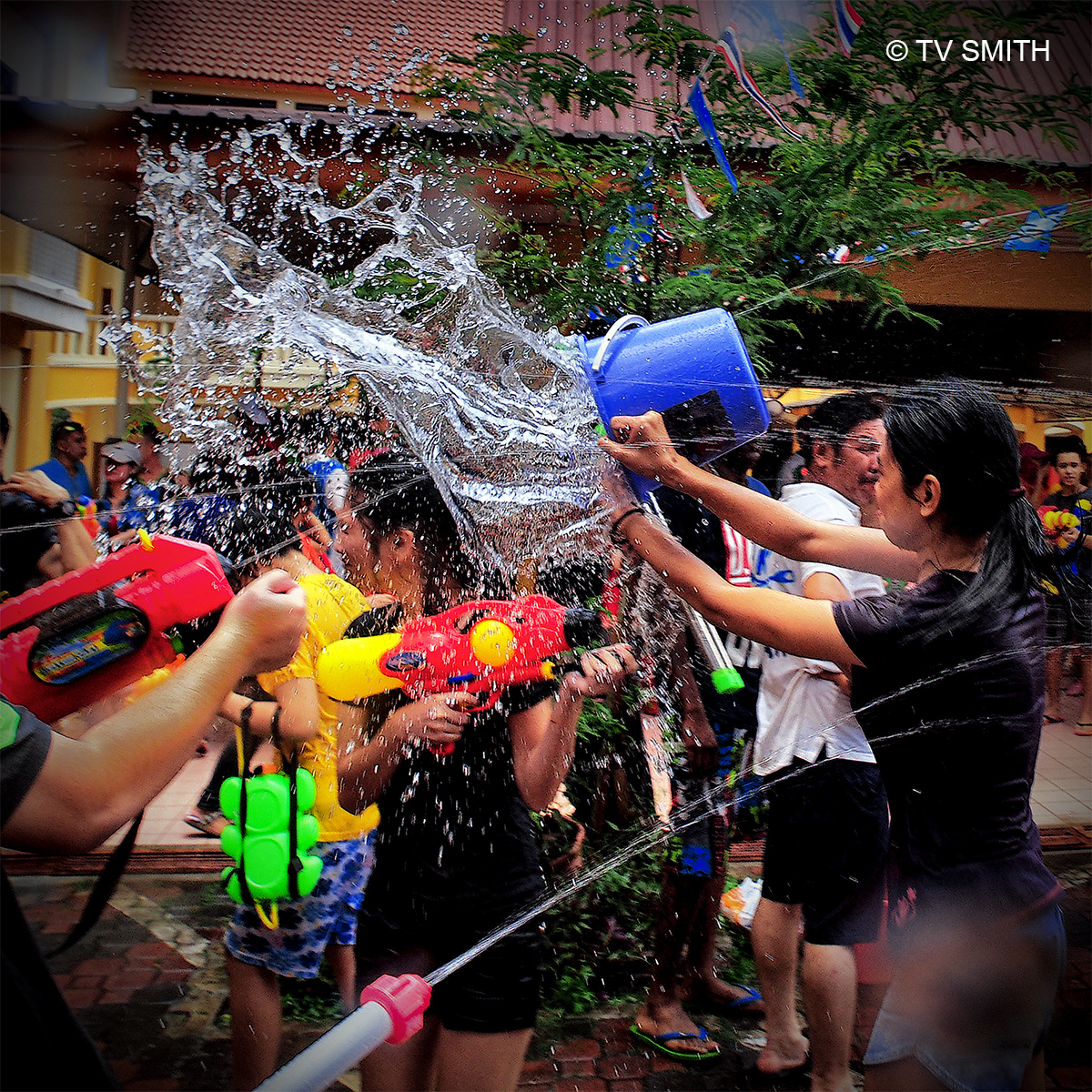 Happy Songkran to Thai friends and Happy New Year to friends in Cambodia, Myanmar and Laos. It is also the Khmer New Year. Also Burma’s traditional New Year. Many people know it as the Water Festival where friendly dunking and splashing is a ritual, especially in Thailand. It is also celebrated in parts of northeast India, parts of Vietnam and Xishuangbanna Dai Autonomous Prefecture, China.

I called a friend in Cambodia last night and he said it is a long holiday weekend. Happy Holidays.