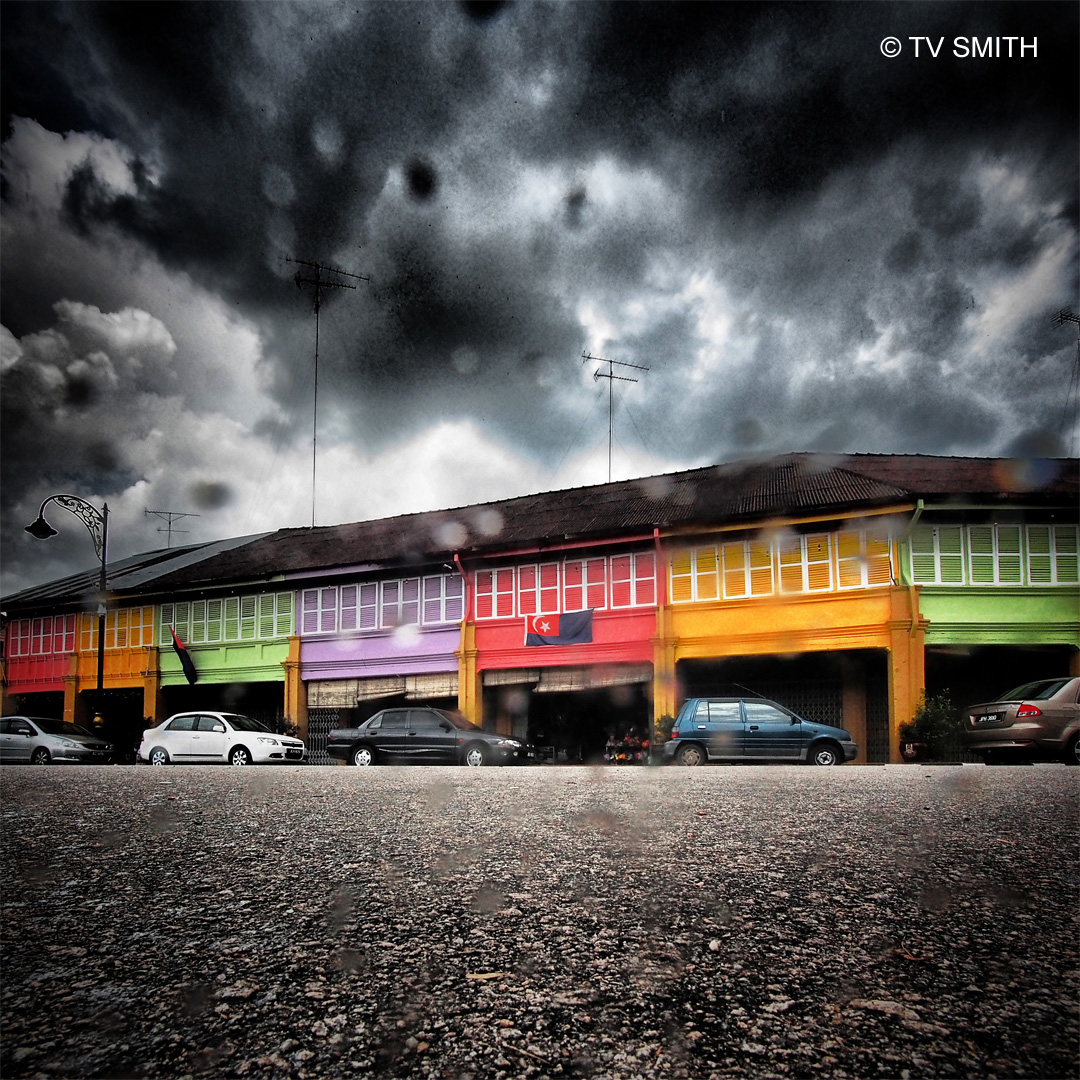 Rain falls on the parched road of tiny Sungai Mati town. The town of Dead River used to be a bustling river port. It was so named because it became an oxbow lake or billabong after breaking from the Muar River. Located on the outskirts of Muar town.

It is not my hometown and I stopped here while I was going to Muar for a holiday. Stopped because the colours were so striking. It was also on this trip, I discovered there is a bridge which Muarians call the Penang Bridge. Confusingly, the official name is also very original as in Jambatan Kedua. WTFish? Haha.

Incidentally, I received a second booking for the new Muo Boutique Hotel by an unknown person for the Hari Raya period again. If you are planning to book a hotel for the “balik kampung” trip ahead, please do so early. It is getting to be a common practice and people do it for various reasons. Many small town hotels are understandably small and have limited rooms.

MyCen Hotels should have a hotel listed or searchable for every town. Let me know, if you have difficulty finding one for your destination. Contact me and I will try to help you find one.

Below are some of the sample presets or links to towns or cities with ready links of hotels at the lower part of the booking page at http://www.mycen.my/hotel/ 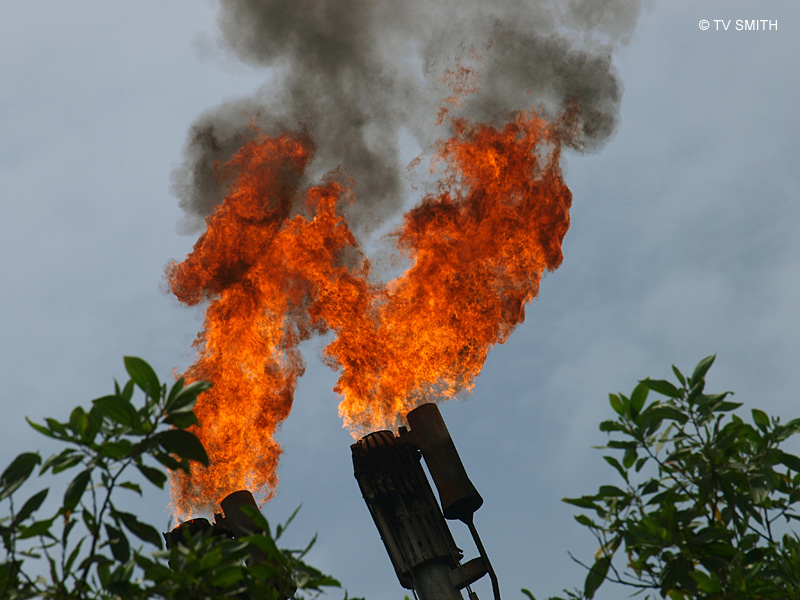 Fire In The Sky.

The most distinctive landmark to photograph in the oil refinery town of Seria in Brunei was the flare stacks that can be seen from miles away. 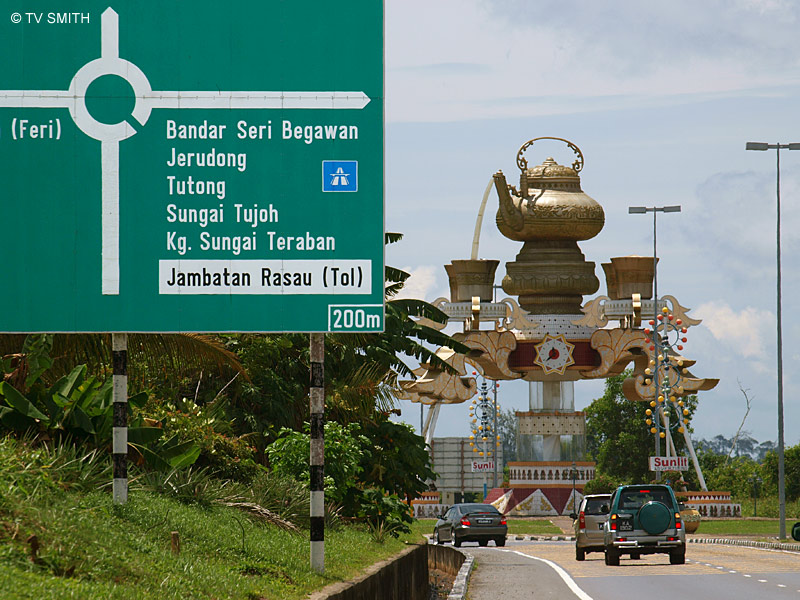 When I first saw this giant teapot adorning a roundabout near Kuala Belait in Brunei, I was thinking, at the time, it must be a British hangover. After all, Brunei was a former British colony and tea drinking must be a culture it inherited from the British. The structure’s construction was sponsored by Brunei Shell Petroleum.

It is known as the Teapot Roundabout and the four cups represent the four districts of Brunei-Muara, Tutong, Belait and Temburong. The central teapot represents the central government and the benevolent Sultan. Nice symbolism but how many Malaysians can forget one man after seeing this?

Seeing it, reminded me of the famous local cult leader Ayah Pin who built a giant teapot in his Sky Kingdom in Terengganu. In 2005, the commune was ruthlessly smashed by unknown masked men.

The authorities persecuted him and and his followers, accusing them of subscribing to deviant teachings. Ayah Pin became a fugitive and died of old age on 22 April 2016, according to Wikipedia. 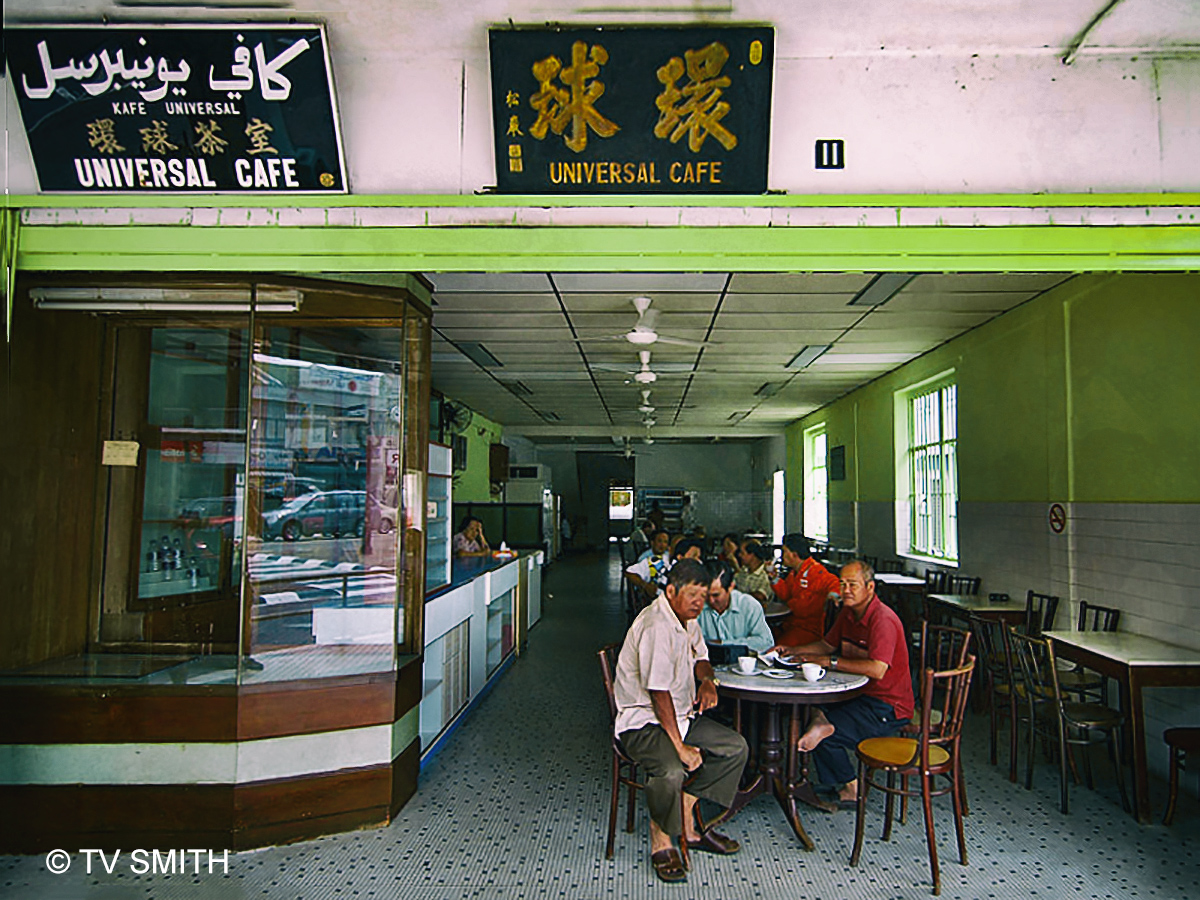 Lim Teh In The Sultanate.

Since we are looking at Brunei, let’s visit a Chinese kopitiam in Pekan Seria, Brunei. The shop was even more authentic than the many found in Malaysian towns. .

It featured old school coffee shop chairs and real marble table-tops from the 1950s or 1960s. There was also the quintessential bored cashier or proprietor sitting behind the counter. There were no big candy jars on the counter however,

At the time I was at Universal Cafe, the country had a reversed and practical system of halal certification. Since non-halal food outlets are few, non-halal shops are required to display a sticker or sign declaring Muslims are not allowed.

The are many Indian and Mamak eateries in the nanny state too, if you know where to look. Seria the coastal district and Chinese town was fascinating. It had a frozen in 50s or 60s look. Many of our kopitiams were once pristine like this. If authentic, the original shop ought to have the disgusting spittoon containers since the early patrons were refined tin mine workers. If you are unrefined, you just spit on the floor. Haha.

The majority of the Chinese speak Hokkien (Fujian dialect) here and were happy to converse in the mother tongue if you engage them. .

I still think Pekan Tutung, also on the coast, is the real Chinese town where Chinese schools and Chinese temples are found.

Chinese Bruneians are said to form 15 % of the Sultanate’s population and have considerable presence and clout in commerce and the economy. A characteristic of the worldwide and far flung Chinese diaspora.

There are many oil refinery ‘flare stacks’ visible from Seria and you can photograph the dramatic flames shooting up. A nice reminder that Brunei is an oil rich state.

Only one good hotel in Seria and it is the modern Roomz Hotel.
See http://www.mycen.my/lim-teh-in-the-sultanate/

Brunei’s Kuala Belait wet market is like what our Central Market used to be; except the art deco building is circular.

I met vegetable seller, Bujang, inside. Somehow, we started talking about big bikes and he said he’ll go home to get his bike to show me.

It was the fairly rare Hyosung GV650 Aquila, a shiny cruiser. I remember distinctly Bujang telling me is China-made but a Google search later revealed it is a Korean product.

He described it as a poor man’s Harley for those facing mid-life or three-quarter life crisis. Bujang was 65 at the time.

The poor man’s Harley for Bruneians still cost a hefty USD 8,000 before tax. It is tax-free in Brunei, of course. I like the reaction of his then six-year-old daughter when she saw her dad returning with the bike. That’s Bujang’s wife’s bike behind the daughter.

There are now 5 good hotels or more in small town Kuala Belait.