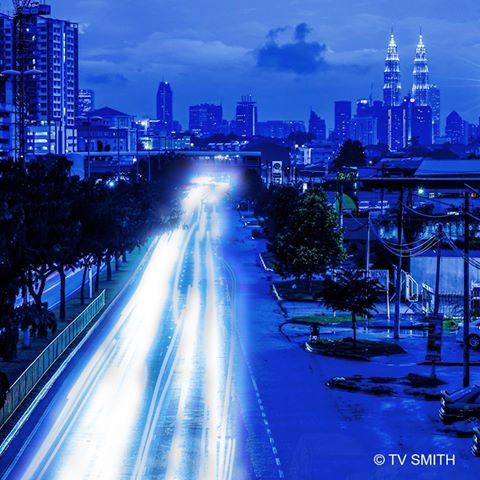 Sharing my experience so others may learn or benefit when it happens. My Unifi Internet broadband connection went down with the landline since last night. Contacted a friend in TM but she couldn’t help much. She did suggest something helpful. She said one surefire way to get their attention is to tweet @TMConnects.

Interestingly and unexpectedly I received a SMS text via my mobile phone saying “Dear TM Customer apolozize [sic] there may be some delay in restoring svc (my phone number) at your area. Expected new restoration date by 20/05/2017 06:59 PM”. Unexpected, because I have not made an official report to TMnet as yet. What does this means? It means TMnet is now proactive and is able to detect a fault on its own! Wow. Haha. It is contacting customers automatically when they detect a fault? Amazing!

Anyway, I tweeted TMConnects and received a prompt reply. The reply said they checked and a fiber cable was broken about 1 km from the exchange and that immediate restoration was underway. Damn. I thought this type of problem was over without copper cables but improperly done digging can still damage optical cables, if that was the cause.

The Twitter Support is much better option than calling a support number with an endless queue and clueless operator. You get quick answers on Twitter DM. The handler is friendly and good humoured. But have your TM account number ready. And always have a backup via a phone with data and a Twitter account to have access to this support option. Get both done before disaster strikes.

Then another problem came about.

I have preciously tethered my PC with wireless hotspot with my previous Samsung phone. Oddly, it no longer works with my new Asus phone this time. Didn’t work with my mom’s Samsung too. I surrendered and let Microsoft troubleshooter analyze the connection problem. I rarely do that. It found another connection active. The PC has its own wireless receiver or dongle on the motherboard. I forgot all about a network cable plugged in. Pulled the cable out and wireless hotspot started working again. Phew!

If you find the tips useful, save it somewhere accessible offline. You won’t have Internet to read this when you are in a similar spot.