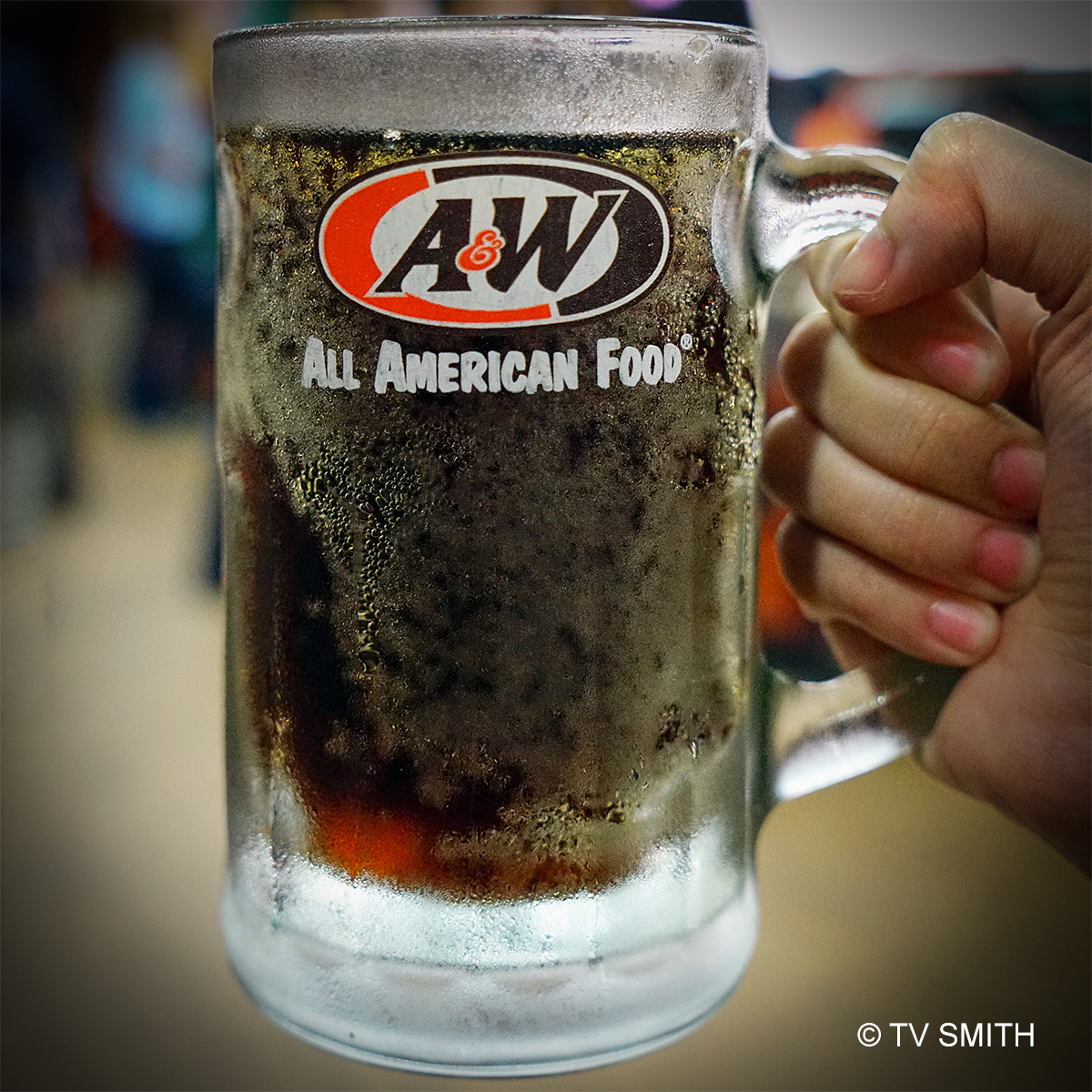 I remember going to a drive-in in Singapore. One of the first in Malaysia was at AIA buiding. I love their tuna sandwich and lemonade and was heart broken when they were discontinued because they claimed they were not popular with Malaysians.

Things went downhill after that. One had to drive to Shah Motel area in PJ for waffles. We had to avoid getting hugged by the blind bear mascot because it stinks. I found a quick and safe place to grab a Coney Dog. (as it was known then). Now Chicken or Beef Coney.

It was at the old railway station of KL The first outlet to get a root beer (as it was known then). Now RB in a chilled mug was Batu Road opposite Mun Loong. Now Kamdar?

Shall we talk about Kentuky’s jelly ice cream? Now KFC.