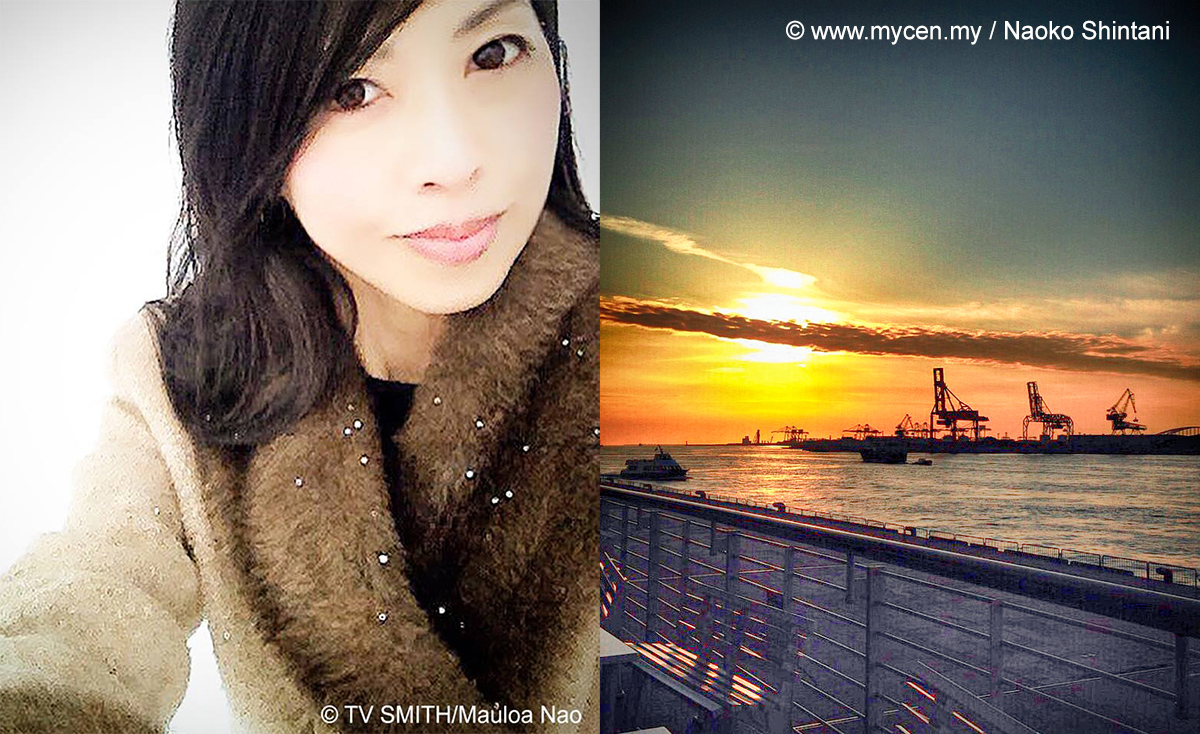 Osaka is the capital city of Osaka Prefecture and the largest component of the Keihanshin Metropolitan Area, the second largest metropolitan area in Japan and among the largest in the world with over 19 million inhabitants.

Kyoto resident Mauloa Nao (@mauloa_nao on IG) or Naoko Shintani sent me some pics. She is shown here alongside her beautiful sunset pic of the Port Of Osaka. She lives in both cities which are connected by bullet trains and are 12 to 15 minutes apart.

You can’t say you can’t find a hotel in Osaka. A search for hotels in Osaka yielded over 1000 hotels from each booking partner of ours: